DOES THE WORLD NEED A 20 T MRI MACHINE?

Why would anybody want the hassle of a 20Tesla magnet? Most people have no idea what that power entails. It will give doctors and scientists incredible advanced capabilities, but at the same time the upkeep on such a beast is definitely high. As we previously reported in the article «7 T MRI: IS IT WORTH IT?» 7 T can be compared to a high-performance Formula 1 car, and a 3 T MRI, a sports car. So what does that make a 20 T MRI? It’s like the ThrustSSC, a jet-propelled car which currently holds the World Land Speed Record at 1228 km/h.

That description, although extreme, doesn’t even come close to actually describing how strong a 20 T MRI machine could be. Researchers from the University of Nottingham and the University of Nijmegen in the Netherlands, using a 16 Tesla magnetic field, managed to levitate a frog. What’s important to know is that there was nothing metallic in the frog; it was levitated by the strength of the magnetic field which slightly restructured the electrons in the frog’s atoms. Don’t worry though, the frog suffered no side effects and continued living a happy frog life.

The next question that might occur is why you would ever need such a strong magnetic field. Isn’t 7 T the epitome of UHF (ultra-high field) MRI? For most intents and purposes, as stated in the article mentioned above, it is more than enough for any kind of diagnostics and research. So what can 20 T offer? 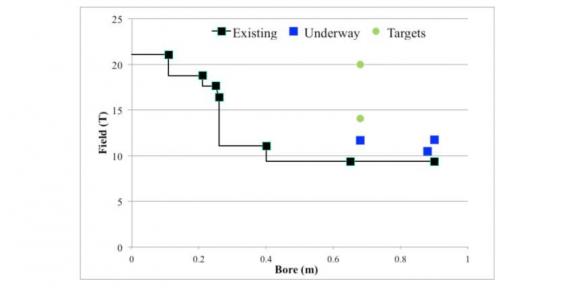 Back in 2013, a team including MagLab initiated Ekosi Tesla (ekosi is Greek for 20) set out to conquer the 20 T barrier. Most MRI machines in operation today are 1.5T, some are high field at 3T and a few operate at ultra-high fields like 7T and beyond. To date, the most powerful MRI machine has an 11.75T magnet. The colossal amount of knowledge and accuracy to perform such a feat boggles the mind, so when 20T is achieved, who knows what we might find.

As most doctors and especially radiologists know, MRI takes advantage of the properties of hydrogen atoms that are found in all cells and tissues. Ultra-high field goes several steps further. It can process signals from sodium, potassium, carbon, phosphorus and other ions. As discussed in the article on the worth of 7T, 7T MRI is not only a research unit, but is useful in many applications, like neurological, musculoskeletal, abdominal, breast, interventional and ophthalmic imaging. Although there are 7T units that are full-body capable, the new 20T machine will have a 65 cm bore that will accommodate most human torsos for imaging of the brain. Like the famous LHC (Large Hadron Collider) that is expanding our knowledge of physical phenomenon, 20T will open our world to intimate details of how the brain works.

Technological advances in all fields are moving at an exponential pace and that includes magnetic resonance research. Right now, the only thing holding us back is that the technology to achieve 20 T is still in the early stages of development. To tackle this limitation many new inventions and innovations must be accomplished. The main issue is developing magnet technology that can be used in a wide bore (65 cm) with a homogenous field. Superconducting magnet material will need an upgrade but as science has shown - never say it’s impossible.

Of course, physiological limitations and health hazards are a very big concern. To date, the FDA has not changed its recommendations of the upper limit of the main static magnetic field with no significant risk to human health - 8T (for adults, children, and infants aged > 1 month). If 20T is to make an appearance in research or clinical applications, this hurdle will be substantial, not to mention other issues like specific absorption rate (SAR), gradient fields rate of change and sound pressure level. Most studies on UHF side effects have shown that there indeed is an increase of side effects (vertigo, lightheadedness, nausea and general discomfort among others), but they’re all temporary .

Developing so many innovative technologies, basically putting all the eggs in one basket, would be unwise, so the international team of researchers will first put together a 14 T prototype as a proof-of-concept. The only thing needed to make the 6 T jump to 20 T, in essence, is to change the scale of the project.

With the ability to image individual ions and their interactions with each other, we may learn how neurons are organized in the brain and how axons connect regions of the brain together. The 7T capabilities like Na-23 MRI for the assessment of tissue transplantations and Na+ distribution and balance will give us new insights into metabolic diseases and other maladies. Not to mention P-31 MR spectroscopy (MRS) that recently showed high accuracy in differentiating between nonalcoholic benign liver disease and progressive steatohepatitis. Phosphorylated metabolites with P-31 MRS can now be used for prostate cancer characterization. All of this is feasible with 7T, but the hunt for more in-depth knowledge will not end at 7T. 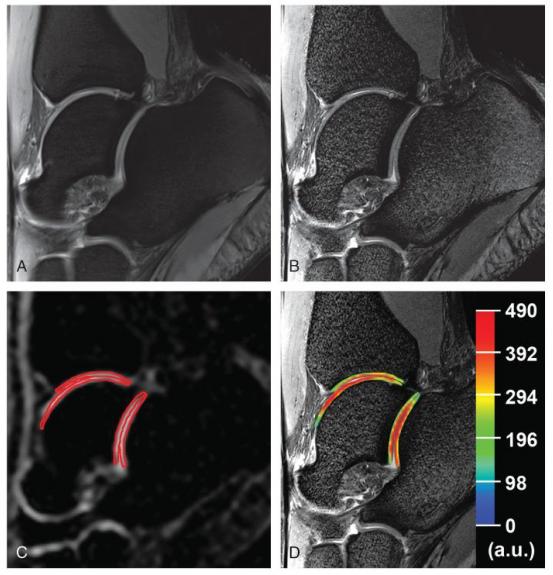 Additional advantages of 20T compared to 7T are obvious gains in sensitivity and reduced scan times, which may be shortened by almost an order of magnitude for Na-23 and P-31. This means that, potentially, we can get a submillimeter spatial resolution in less than ten minutes for Na-23 and significantly shorten P-31 spectroscopy of the heart, which at the moment takes almost two hours.

We have outlined the materials and methods, as well as the benefits of human 20T MRI. Not if, but when this landmark magnetic field is achieved, we will have the power to see pathologies before clinical onset. This is a truly magnificent endeavor that has the potential to solve many of the world’s health problems. So, when we asked if 7T was worth it, we should’ve known that 20T would be right around the corner. Without a doubt, we need a 20T MRI machine (at least one) because 20T is the future, and just like the LHC, it might be able to solve the mysteries which confound modern man.