Optical coherence tomography (OCT) is a simple and safe method of eye retina scanning, which allows to reveal a number of complex diseases at early stages.This method is used not only in ophthalmology but also in neurosurgery, dentistry and dermatology.

OCT is a modern way of retina imaging with high resolution and enhanced quality. It allows  to assess the retina condition accurately and to diagnose various diseases, such as glaucoma and even occlusion of blood vessels. Until now expensive lenses for correction of aberrations were used to detect these pathologies, but now it can be done much cheaper and easier. 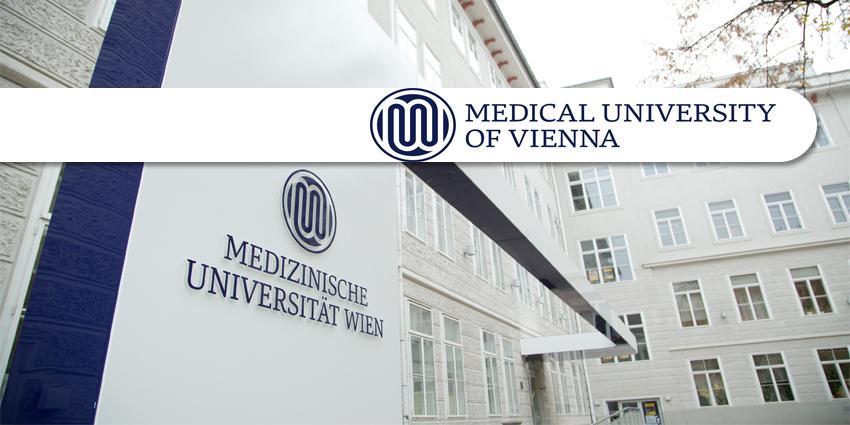 Medical University of Vienna has recently developed a new technology called Line Field OCT.This technology makes it possible to study the eye at the cellular level, as well as to make a diagnosis at the stage of the disease progression. Now the LF- OCT technology is being improved and it’s release is planned afterwards for the use in hospitals and rehabilitation centers.

The method is based on an optical biopsy, which resembles an ultrasound scan. The procedure does not require contact with the tissue and a light beam is used to create the image.

The novelty in medicine has already received many positive reviews, especially after its presentation in one of the popular scientific journals. One of the university students conducted a review of the technology operation under the leadership of Rainer Leitgeb (the head of the Laboratory for Innovative Optical Imaging) and highlighted the following advantages of the system :

The linear illumination used in the LF-OCT, quickly changes frame rates and makes it possible to correct aberrations over the entire three-dimensional volume of the retina. 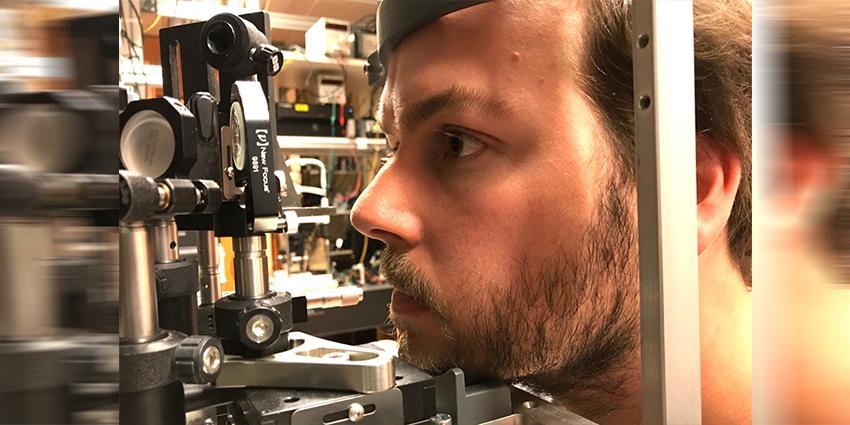 The optical coherent tomograph was developed by the Center for Biomedical Physics, together with the ophthalmology department of  MedUni Vienna. Due to the constant tests, the product is at the stage of improvement and modernization. It can be used in:

The OCT will cause a revolution in ophthalmology and in the other branches of medicine soon, allowing to make the most accurate diagnoses. The tomograph will be released only after all necessary tests and achieving the desired results and its launch will be funded by the commercial partner Carl Zeiss Meditec.