Natural disasters are very common phenomena nowadays, so people always need help in disastrous circumstances. That is why the Sonoscanner Company has developed a new Orcheo Lite ultrasound scanner which can be controlled remotely at great distances. The new device testing arrangements took place under especially difficult conditions at the international space station. An astronaut operated the scanner himself, and the results were controlled by a specialist in one of the developer’s offices. The test results have surpassed all expectations! 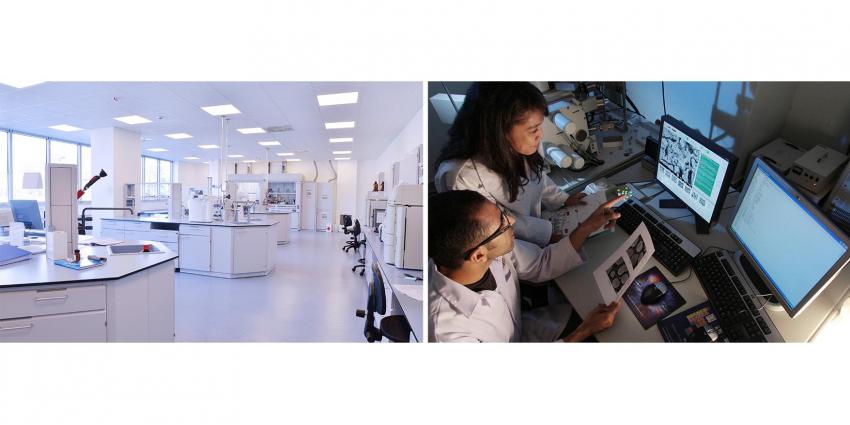 Modern technology is rapidly advancing, making things described in science fiction possible. There was a time when an ultrasound scanner could be utilized only in a medical facility with necessary additional equipment, and now, such systems can be operated even in space. This fact takes the current healthcare industry to a whole new level, allowing diagnostic procedures even at great distances.

The portable Orcheo Lite ultrasound scanner was developed in Paris by the French company Sonoscanner. The French government space agency and the European Space Agency both took an active part in the development as well. When all stages of the development were completed, the system received a CE certificate, confirming its safety and full compliance with the European Union standards and regulations. 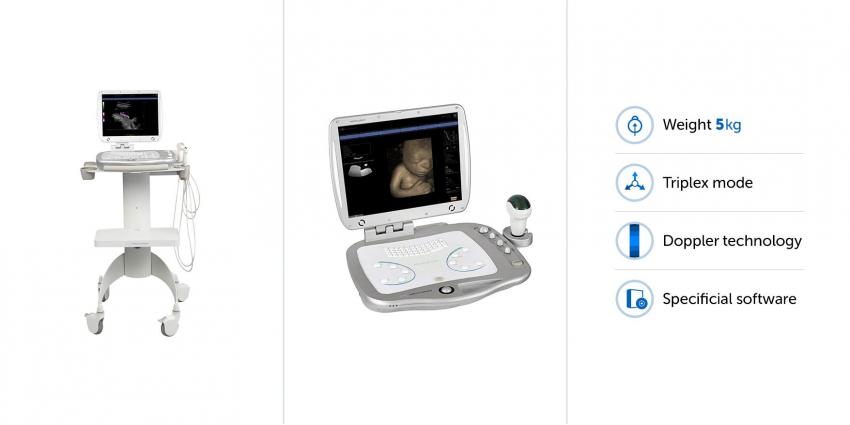 After having been certified, the portable ultrasound machine was tested by a French astronaut at the International Space Station (ISS). It was the first experiment of the kind, and its results are an important step towards the successful future of the modern healthcare industry. The scanner was operated and controlled remotely by a specialist working on earth, while the ultrasound scanner and the probe were located on the ISS.

The system features compact dimensions, weighs only 5 kg, and works in a triplex mode. It involves simultaneous visualization and data updates in three modes to achieve the correct impulse wave gate establishment:

The basic functions of the ultrasound scanner

The mobile ultrasound scanner is equipped with a special Doppler technology, designed to process light and energy, which allows displaying clear and accurate tissue structure images on the monitor. The system has the specifically developed software installed to process images and to improve tissue differentiation. The machine’s basic scanning functions are configured automatically while the examined area is deepened and changed in size.

The device is very easy to use — the number of buttons is minimized to speed up and simplify the data obtaining process. The system can also work in autonomous mode when contrast and post-processing functions are automatically adjusted. The manual, describing the device main modes and functions, is also available.

Astronaut Thomas Peske, who took a rink to test the device on himself, used the probe independently but under an ultrasound expert’s close supervision. After the successful test, the developers came to the conclusion that it is possible to utilize this system both in space and in remote or isolated regions of the planet, for example, in the event of natural disasters.