Breast cancer is one of the most commonly diagnosed cancer in women. Most women develop this disease over the age of 50. However, in recent years, more and more cancers are diagnosed in younger women. That is why adequate and timely disease treatment depends on quality diagnostics and the technical capabilities of medical equipment used to conduct it. 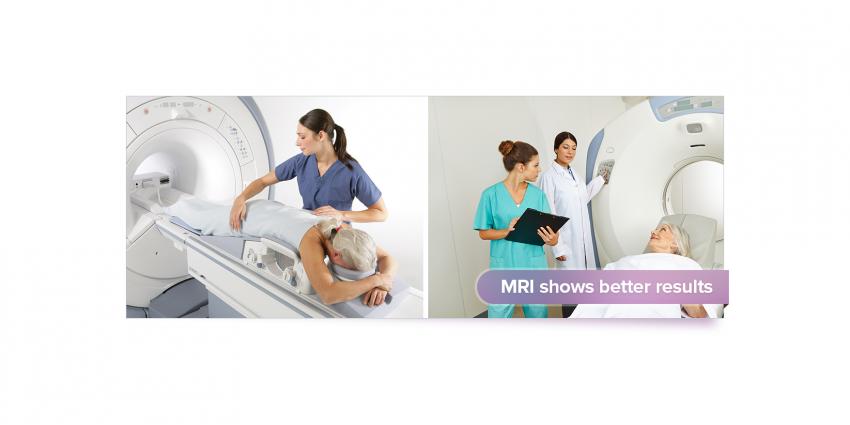 Mammography and ultrasound diagnostics are the main breast cancer screening and diagnostic methods. However, the results of a study by Korean scientists, published in July 2017 in the oncology journal JAMA, showed that conducting MRI together with mammography increases breast cancer recurrence detection in women who have already been treated for this disease. Besides, MRI is a more informative addition to mammography than ultrasound.

From 2010 to 2016, a prospective study, aimed at identifying the feasibility of MRI and ultrasound diagnostics in combination with mammography, was carried out in medical centers of South Korea. Another important issue was to study the possibility of cancer recurrence timely detection in young women who had previously been treated for breast cancer using breast-conserving surgery in combination with radiotherapy. The comparison of these two methods showed that the combination of MRI and mammography was more efficient for the diagnosis of recurrent breast cancer.

Multiple studies prove that women who have had breast cancer before the age of 50 and underwent a breast-conserving surgical intervention instead of a mastectomy will have a lifetime more than 20% risk for disease recurrence. However, despite mammography drawbacks, the breast cancer screening instructions, meant for women who previously had this disease, do not recommend conducting MRI examinations.

That's why the doctor Nariya Cho, together with a group from the Seoul National University Hospital, carried out a three-year screening study, which included an annual mammography, ultrasound, and MRI exams. The study involved 693 women aged 20 to 50 with ductal carcinoma in-situ and invasive breast cancer and who were treated with conservative methods. 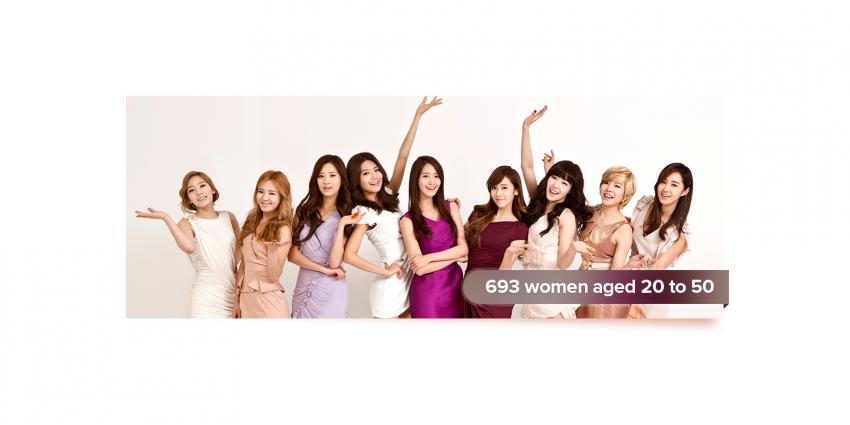 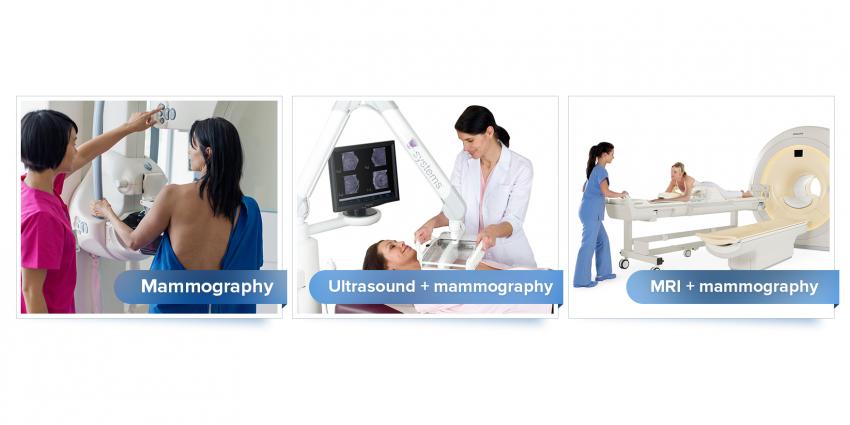 This data shows that conducting an ultrasound or an MRI scan makes sense for annual screening in women who had previously had breast cancer and underwent a lumpectomy surgery.

If you are looking for radiological equipment, the professional management team of the BiMedis Company will help you find the best equipment offers for your needs.