UNLICENSED EPILATION? NOW IT IS A REALITY

In October 2016, a professional hair removal machine appeared on the market, and, as claimed by the creators, you can use it with no medical license.

Back in 2013, The Innovatione company’s specialists developed a unique method of laser hair removal IPLASER, which has been considered to be the safest and most effective method for getting rid of excessive body hair following a lot of tests. The patented technology of this kind utilizes a synergistic combination of IPL, ELOS, and SHR light energies, while maintaining the laser systems light spectrum ranging from 755 to 1064 nm. 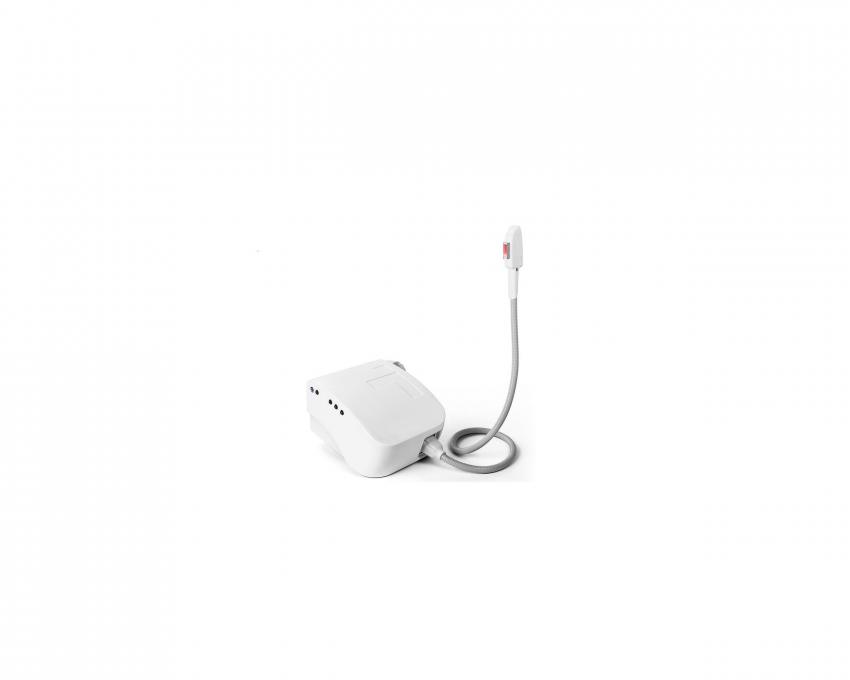 Innovatione engineers have been continuously improving their equipment, and, as a result of their fruitful work, epilation supporters will witness the appearance of the world’s first automated machine for professional laser hair removal 1S PRO 2017 in April 2017. According to the technology founders, this model knows no equals in Europe and everyone interested can work with it.

1S PRO machine automation has solved the pressing issue of the “human factor aspect” in the cases when it involves the correct combination of energy density and impulse frequency, as well as its length and other parameters typically needed to be manually configured. Due to 1S PRO machine automatic operation, all cosmetic procedures have become more efficient and secure. 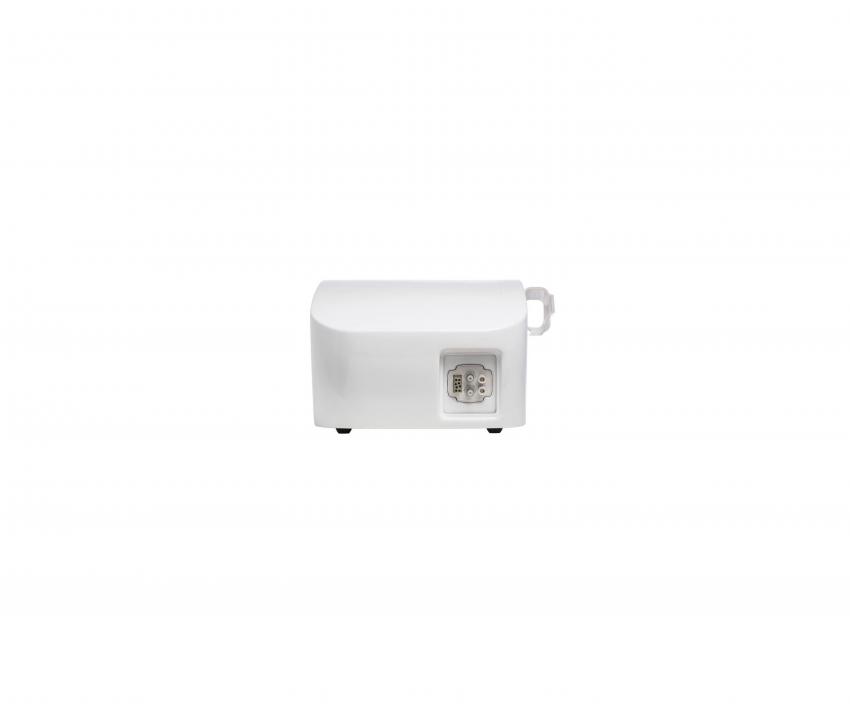 What features make IPLASER technology prominent among others?

*The IPLASER system has an effect on skin phototype VI

*It offers the possibility to perform manipulations using no ultrasound gel

*IPLASER affects both melanin (like diode or alexandrite laser effect) and protein (like neodymium laser effect) due to 755-1064 nm wavelength.

The IPLASER technology allows applying energy evenly on the skin surface, dividing it into several impulses and reducing painful sensations. Due to the uniform energy application, the procedure can be conducted by the personnel without the necessary expertise.

The IPLASER system is annually upgraded in order to constantly remain the #1 hair removal system in the world.