Since 2001, the medical equipment market has shown stable growth with an annual multibillion-dollar increase in the trade volume.

The only exception was the year of 2015, when the world sales volume reduced, experiencing the pressure of sharp currency fluctuations against the backdrop of an excessively strengthened US dollar. As a consequence, the medical equipment sales declined from $196 billion in 2014 to $189 billion in 2015. “The rising US dollar is the villain behind 2015 results,” says John-David Lovelock, Gartner research vice-president. However, these difficulties have moved aside in 2016. The medical equipment market reached the pre-crisis level, rose to $196 billion, and set a new historical maximum in 2017, hitting the $207 billion mark. Analysts predict a long-term rising trend with an at least 5% increase in sales in 2022.

Such a rapid increase is caused by the growing demand, first of all, for the most voluminous market segment which includes the following product groups: 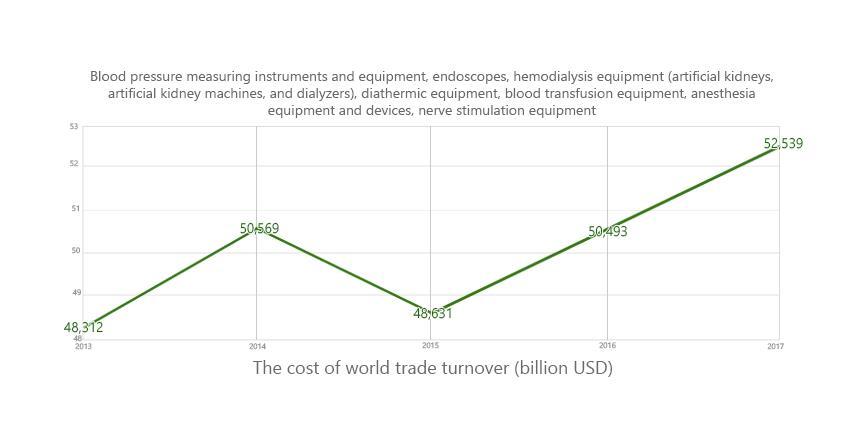 A similar trend is shown by the second in-demand group of healthcare products, which includes catheters, cannulas, and similar instruments (except needles and syringes). The year 2015 brought a slight slowdown in the growth rates. However, in 2016, the situation not just improved but also broke another record: sales turnover increased by almost $2 billion if compared to 2015. Therefore, in 2017, the sales volume in this segment amounted to $26.133 billion or 12.6%, of the world’s volume. 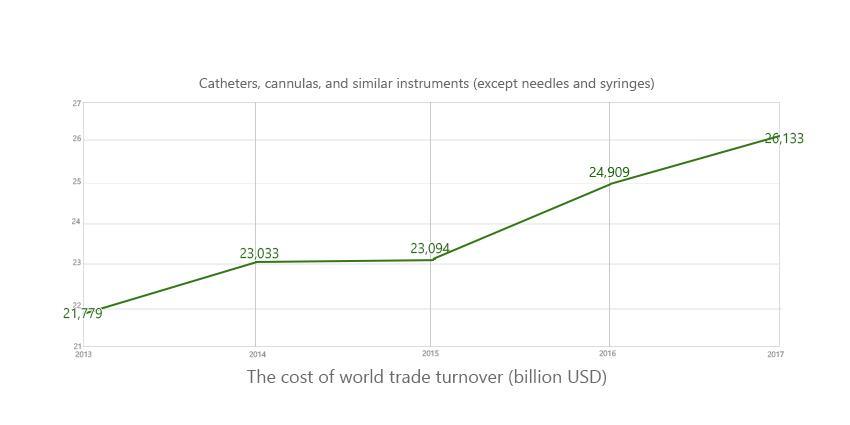 The third leader in the medical equipment market is a vast segment which includes products used in orthopedics and fracture treatment, with crutches, surgical belts, and bandages among them; splints and other aids and appliances carried along, worn on the body, or implanted in the body to compensate for a defect in an organ or its malfunction (except for artificial body parts, hearing aids, and cardiac pacemakers). In 2016, their total sales volume surpassed the pre-crisis amount and reached the $20.881 billion mark, and in 2017, it amounted to $22.58 billion or 10.9% of the total market volume. 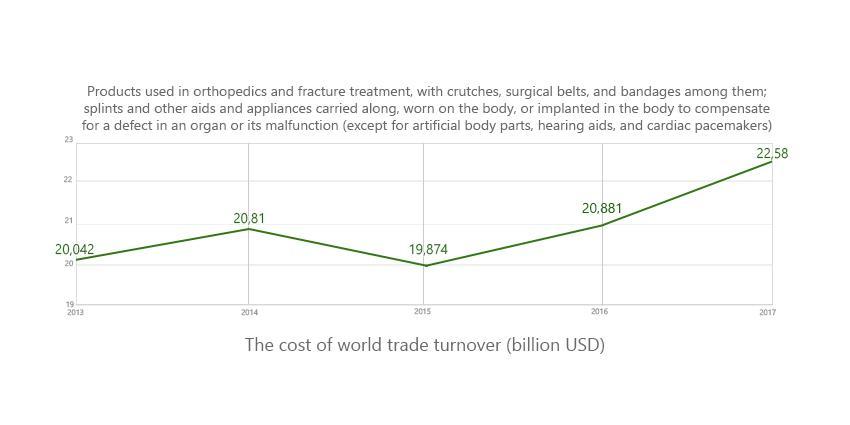 According to analysts, the growing medical equipment market does not utilize its full potential. Unused resources availability gives the green light to both new enterprises, looking for opportunities to enter the market, and vested market players, wishing to increase production and sales volumes on the sub-regional domain. To assess the expected prospects, we have included the “export potential” indicator in this analysis. That is the indicator of the potential capability to produce and sell the necessary quantity of competitive products for the external market.

Based on the 2017 results, such potential export volumes are estimated for the following product groups:

With catheters, cannulas, and similar instruments (except needles and syringes), the export potential is $10.2 billion or 39%.

“Products used in orthopedics and fracture treatment, with crutches, surgical belts, and bandages among them; splints and other aids and appliances carried along, worn on the body, or implanted in the body to compensate for a defect in an organ or its malfunction (except for artificial body parts, hearing aids, and cardiac pacemakers): the export potential equals $7.9 billion or 35%.

As you see, the total export potential of these product groups is estimated at $36.8 billion, which creates additional (potential) growth opportunities and, in combination with stable demand, lays the foundation for an upward trend in these market segments in the long run.

The product groups of the mentioned three “winner” segments cover more than 48.9% of the world’s market volume, and their growth dynamics is absolutely identical. Therefore, they are the “driving force” of the industry and set the general trend on the market.

The rest of the market segments are inferior to those mentioned above in terms of imports volume expressed in monetary terms and show multidirectional dynamics. Nevertheless, considering that the capacity of any of them is hundreds of millions and billions of USD (which is comparable to the gross national income of small nations), they are no less appealing. We will overview these segments in our following article in more detail: 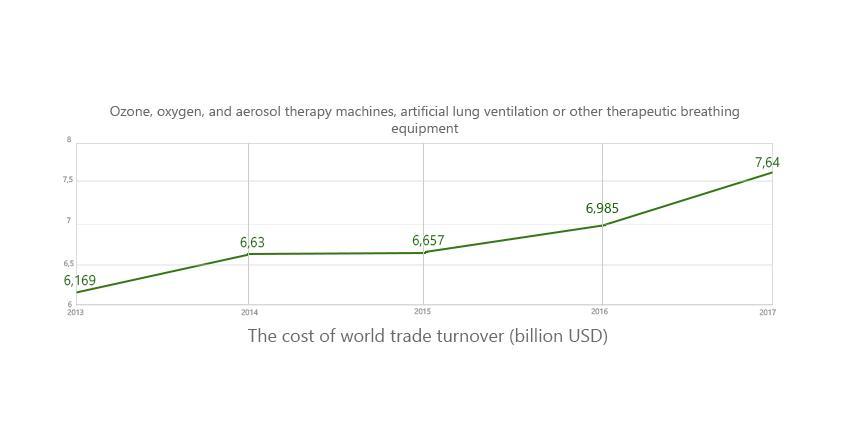 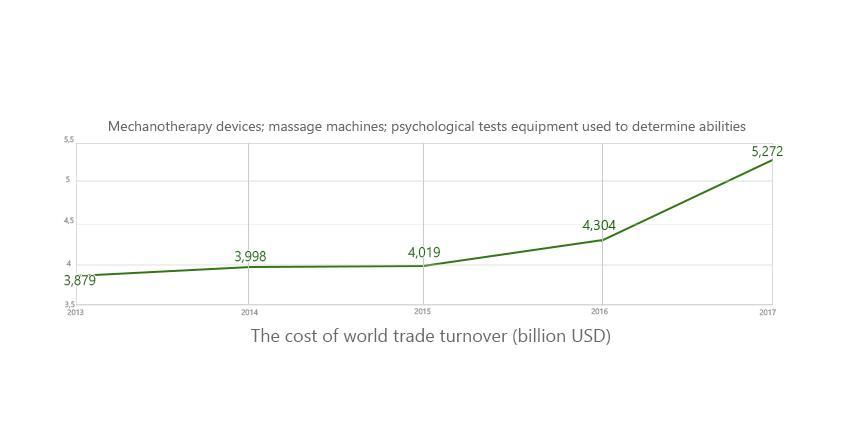 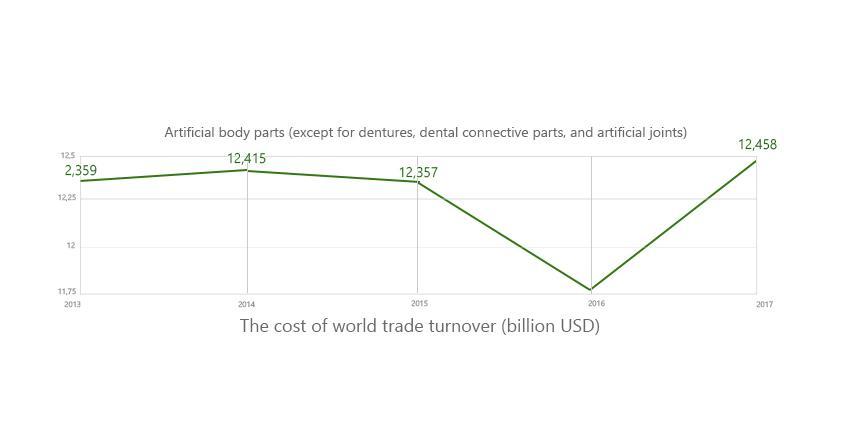 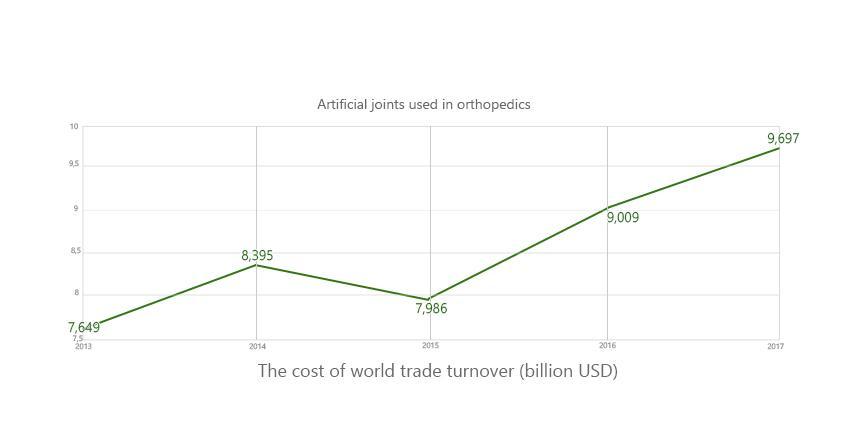 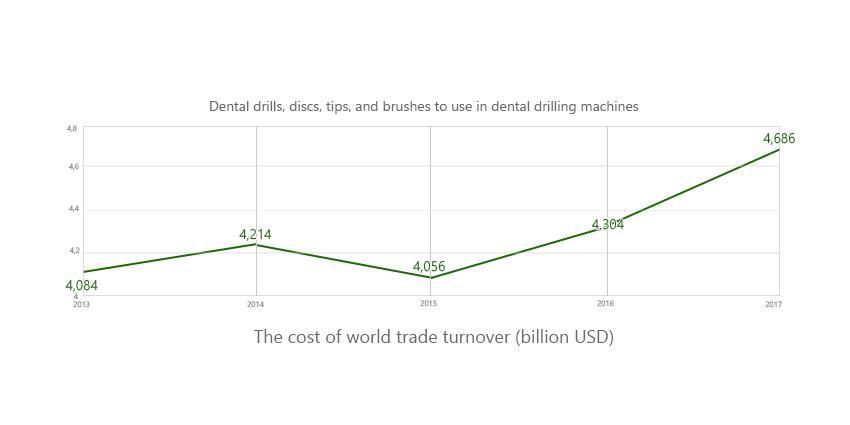 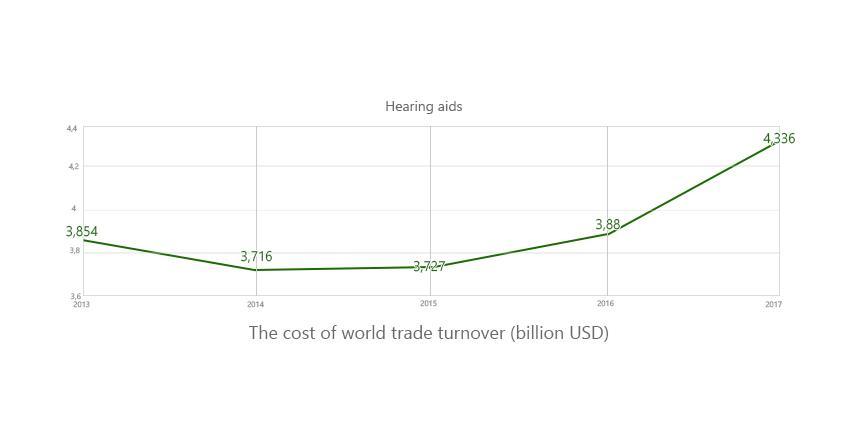 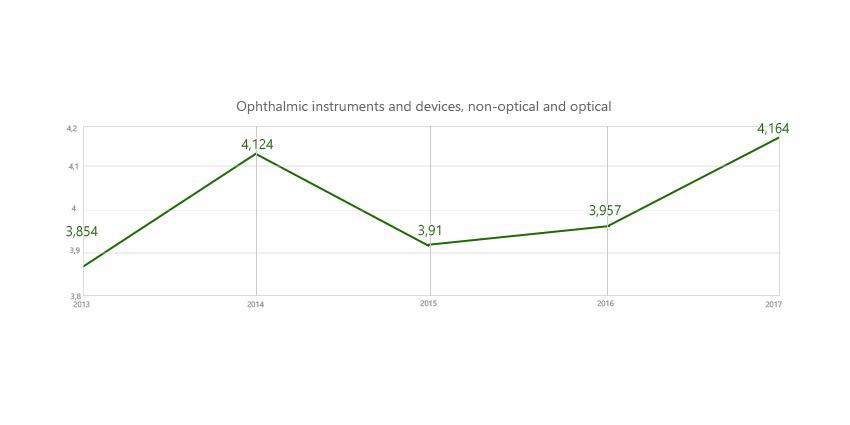 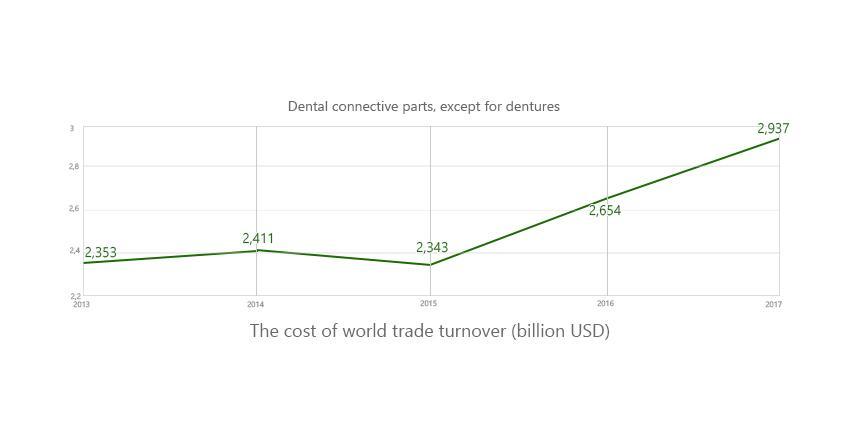 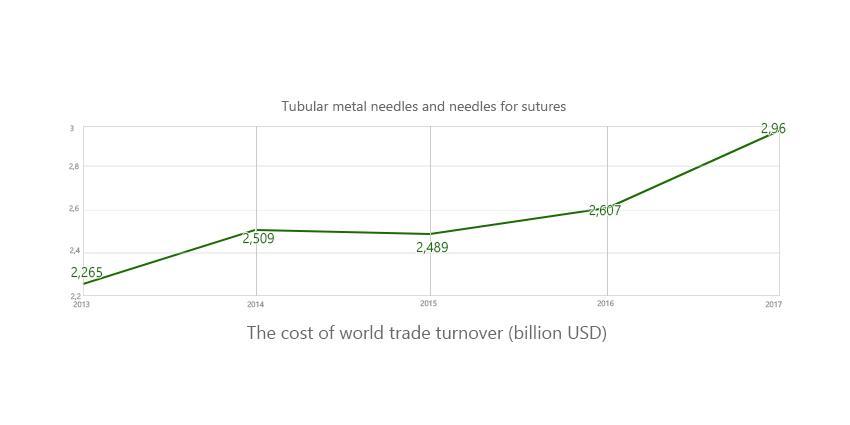 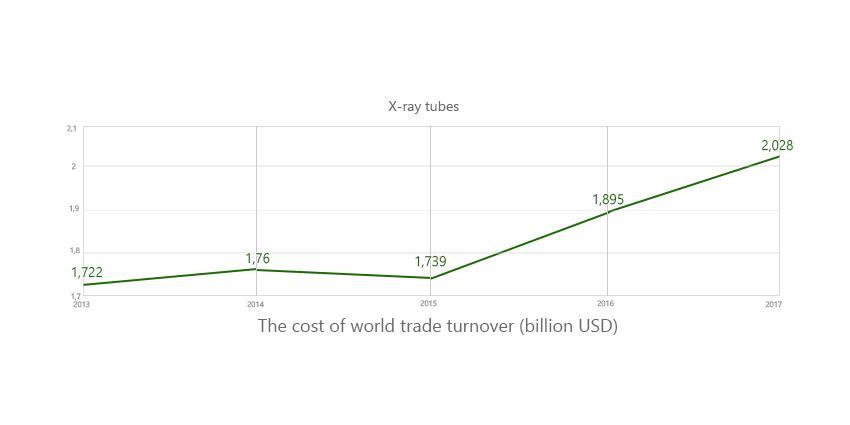 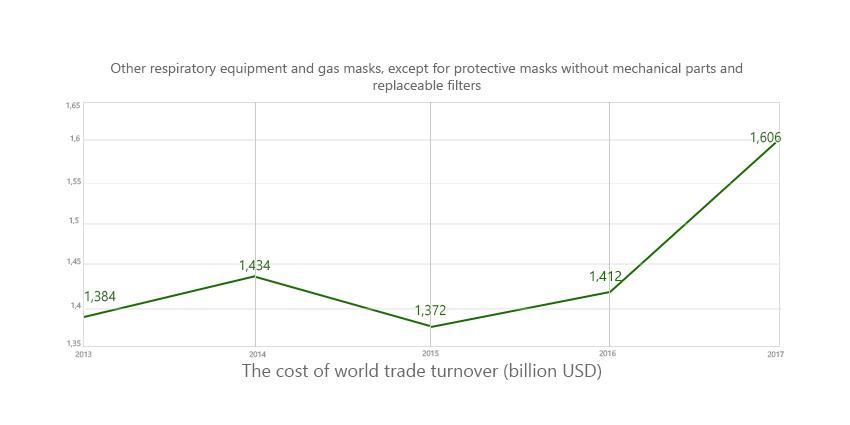 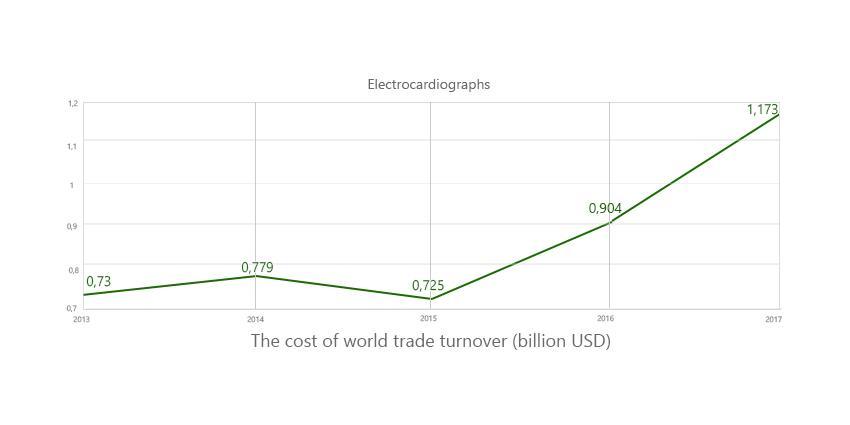 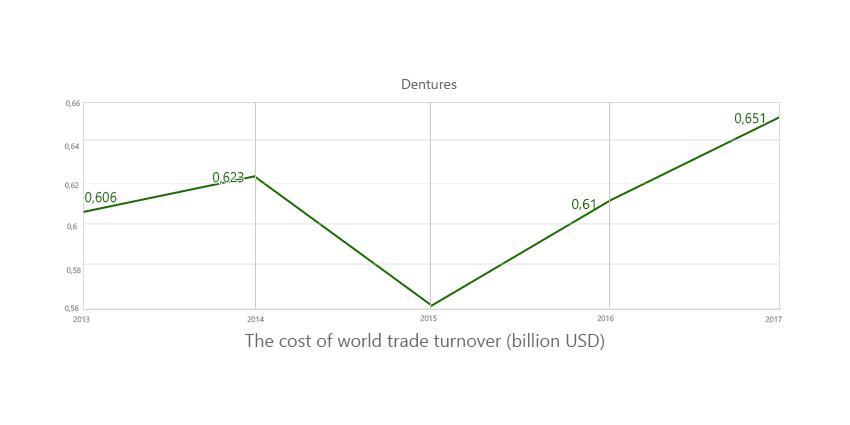 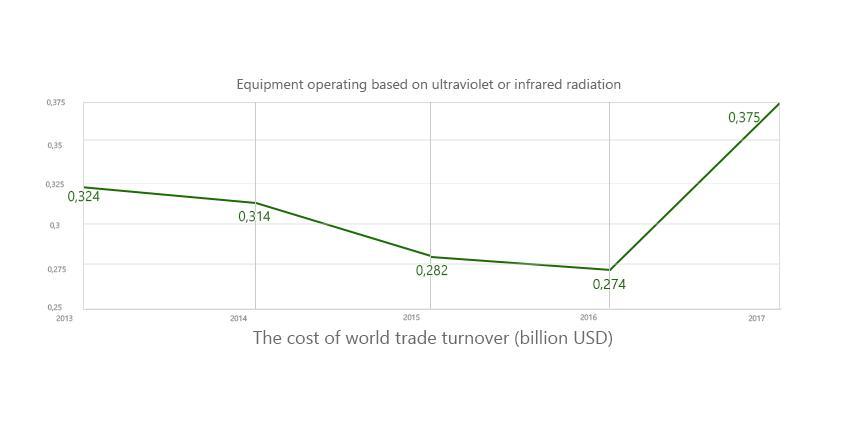 The upward trend for imports volume gradual recovery is observed in the following product groups: 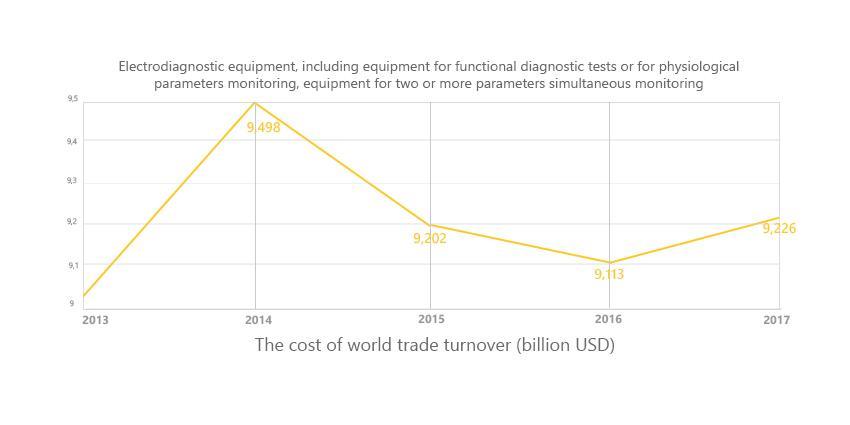 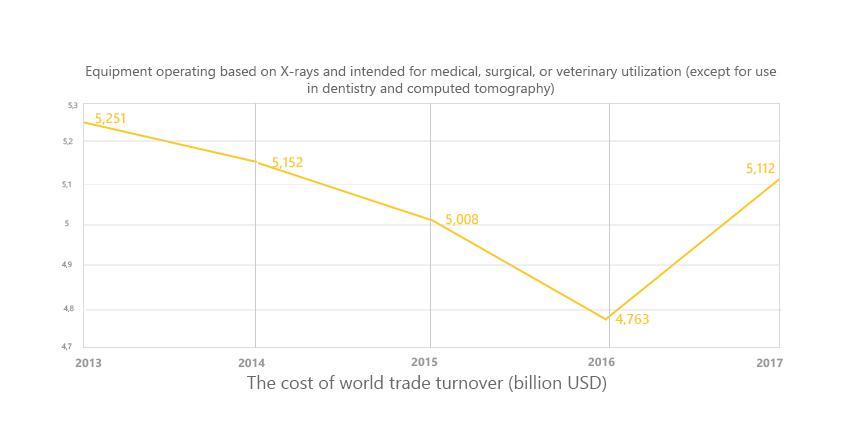 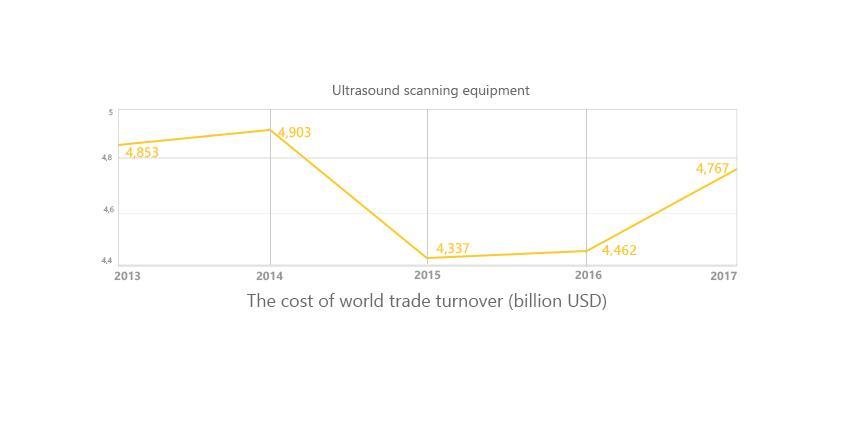 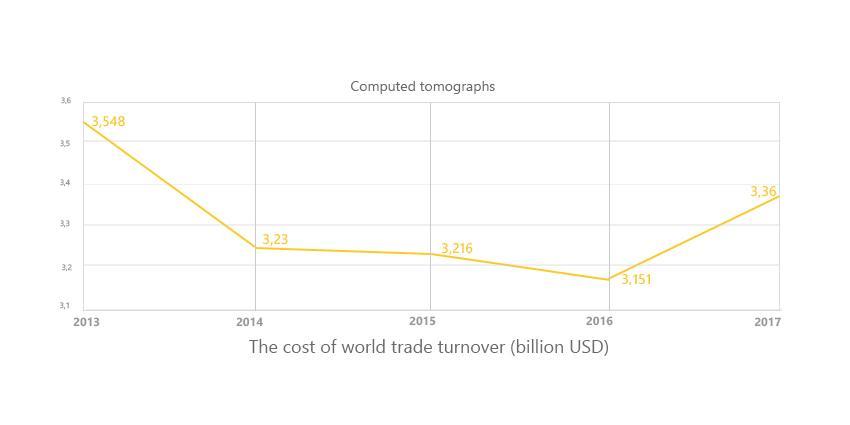 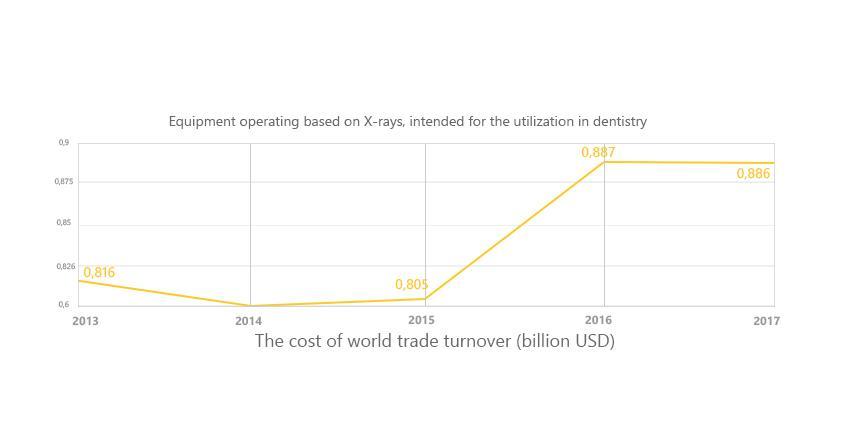 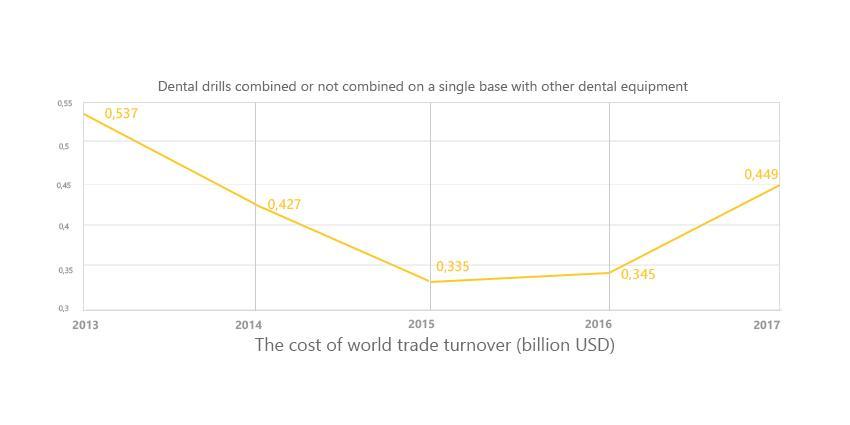 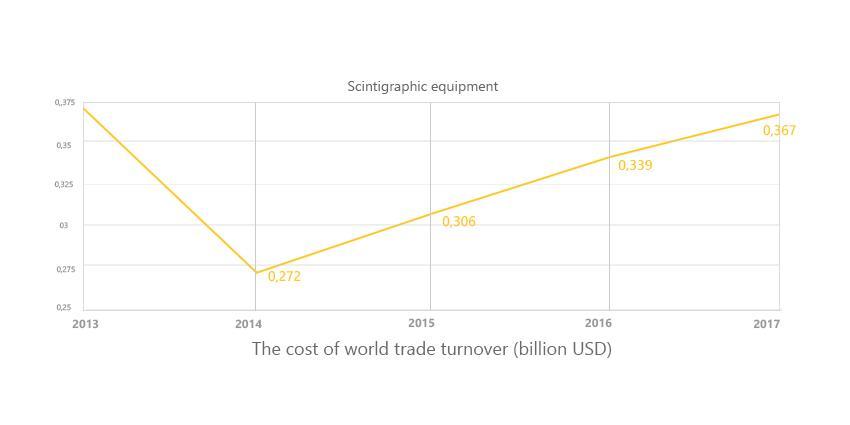 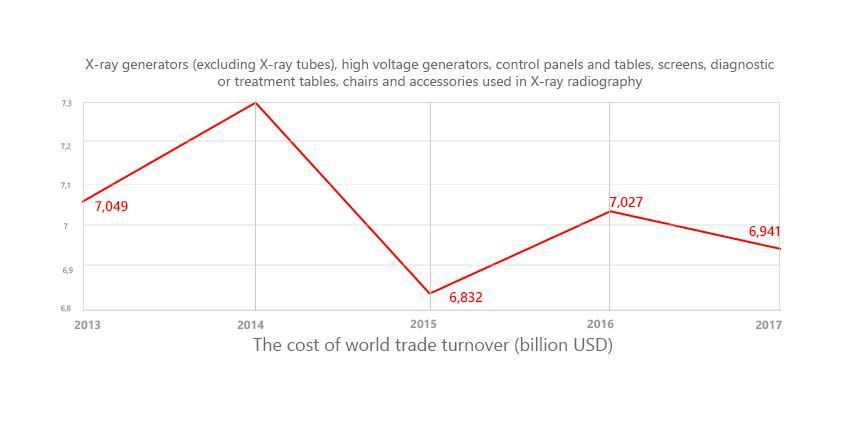 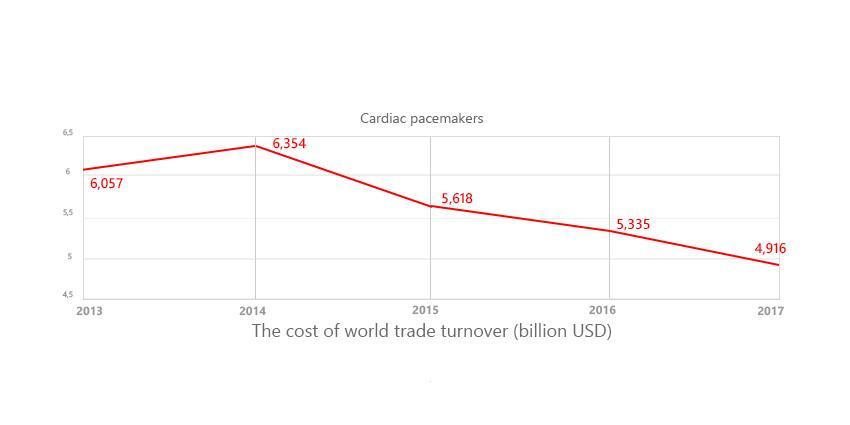 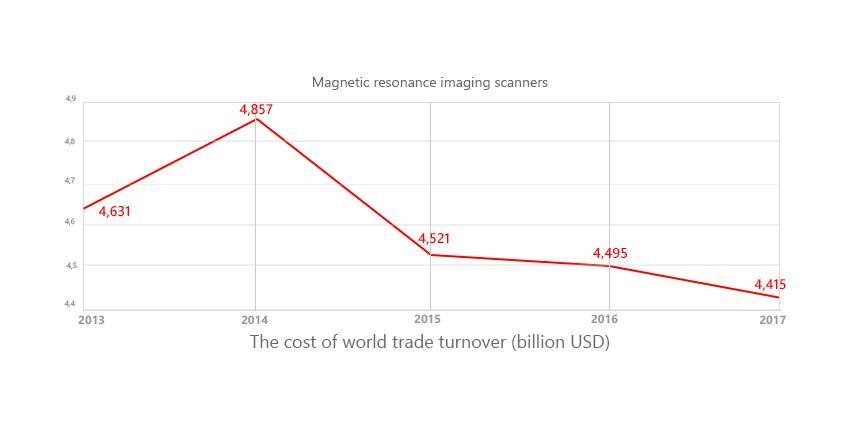 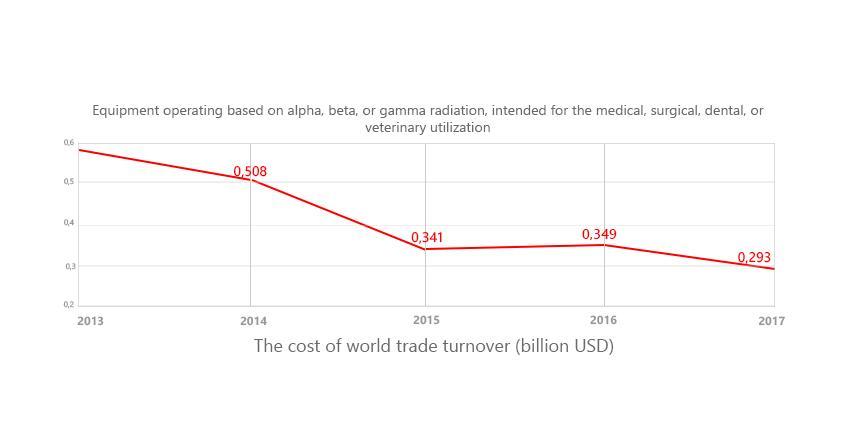