Scientists have developed a robotic arm for endoscopic surgery

Nowadays, when innovations in the field of medicine are constantly being improved, robots-surgeons have become a significant breakthrough. American scientists from the Harvard John A.Paulson School of Engineering and Applied Sciences (SEAS) and the Wyss Institute for Biologically Inspired  Engineering have developed a small mobile robotic arm for endoscopic operations.

The idea of ​​creation of this technology has appeared a long time ago, but only now scientists managed to realize it. It  combines soft robotic technologies with rigid structures based on origami. The endoscope is designed to penetrate those parts of the human body, which can’t be accessed by rigid robots, and to carry out necessary manipulations there. 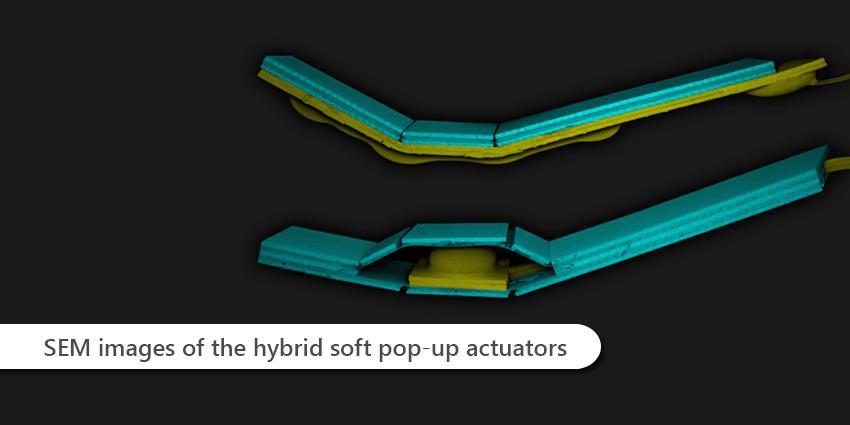 Now scientists are trying to imitate nature more and more, hence they created soft robots, the movements of which are much closer to natural ones.  Soft robots are used in various domains, including medicine. In contrast to previous surgical robots, soft analogs don’t contain a rigid framework. Such robots are a fantastic discovery for surgery, since their use excludes the possibility of accidental injury to body tissues.

The robotic arm developed by American scientists is primarily characterized by new functions and flexibility. The arm skeleton is sturdy and rigid but its shell is made of soft materials. The arm is able to conduct capacitive sensing, which helps to measure forces applied to tissues and provides a surgeon with information about the direction of movement of the device. To improve the safety of the intervention the arm is equipped with a suction cap.

The arm has already been tested ex vivo during a simulated complex endoscopic procedure and the team intends to continue the experiment in vivo. The soft drives used in the robotic arm are connected with the rigid components by an irreversible chemical bond.

The advantages of the device are as follows:

The only drawback of the robotic arm is its high cost. 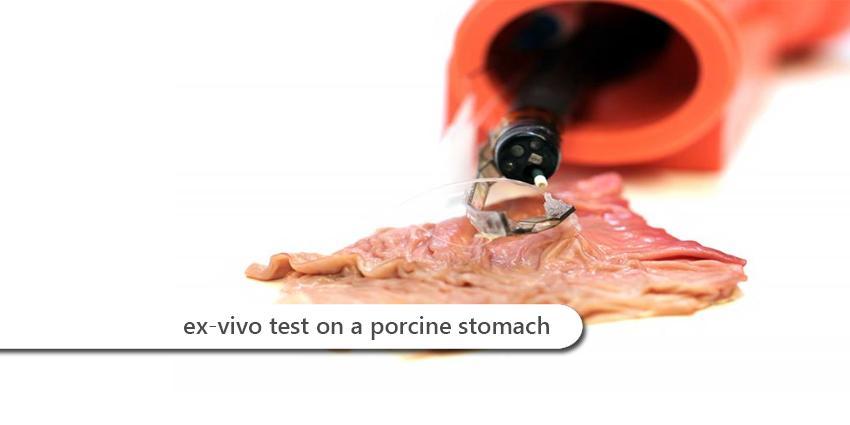 The robotic arms application is becoming increasingly popular in endoscopy. To exemplify, the use of robots-surgeons has already begun in Japan and the USA, and doctors say they are a success. Despite the high cost, hospitals are interested in these devices, as they increase the operation efficiency and shorten the patient’s rehabilitation period.

Scientists believe that this novelty will become the main assistance tool for world surgeons and will reveal a lot of new opportunities to doctors with time.

A new development overview confirms that robotic surgery provides great benefits for both surgeons and patients. This soft device reduces the risk of tissue injury, as well as the physician's time and efforts.