Samsung has recently released two models of ultrasound scanners surpassing the previous ones in technical features, quality of diagnostics and price. Research has proven that the new devices are highly productive which allows diagnosing the patients quickly and accurately. Samsung HS50 and HS60 ultrasound systems provide quality and reasonable price in one device. 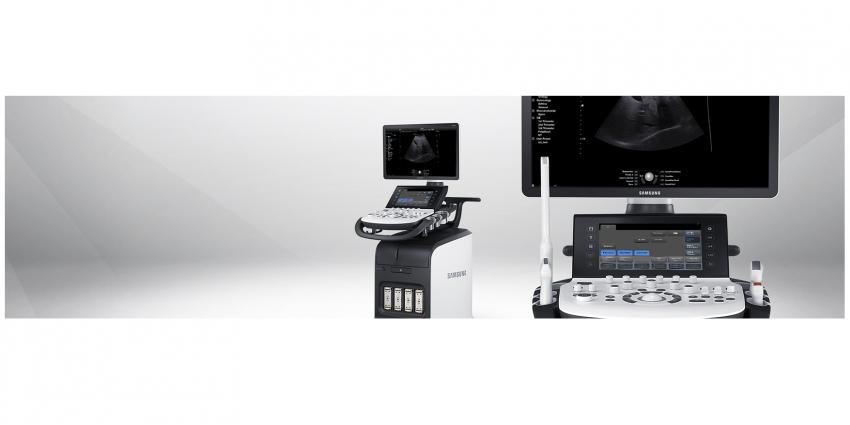 New models of medical ultrasound devices with improved technical features appear on the market every day. Most of them are expert and premium class devices, and the pricing policy of some manufacturers prevents the average clinics from being able to afford them. Samsung released two new models – HS50 and HS60, which have improved features along with an affordable price.

Advantages of HS50 and HS60 systems

The ultrasound systems HS50 and HS60 were announced in spring of 2017 and were immediately approved by the FDA. They are designed for clinical use and have a function performing volumetric calculations based on computer technologies. 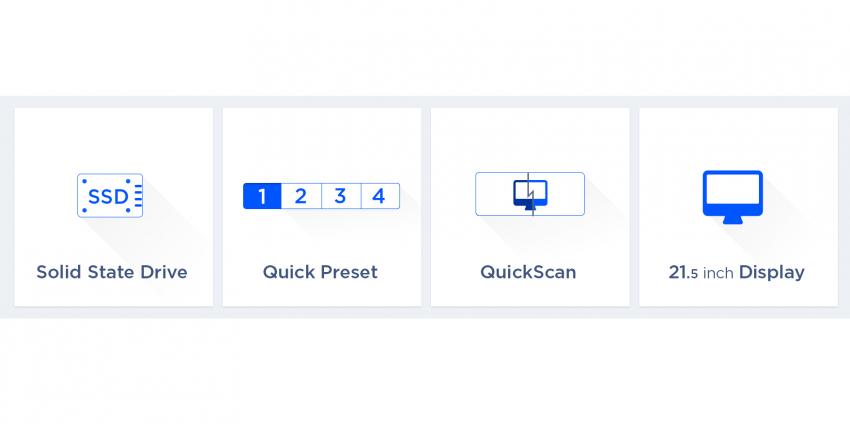 Besides the main function, the given ultrasound device has a range of advantages, such as:

Samsung ultrasound systems can be used in gynecology, obstetrics and for visualization of musculoskeletal system problems. 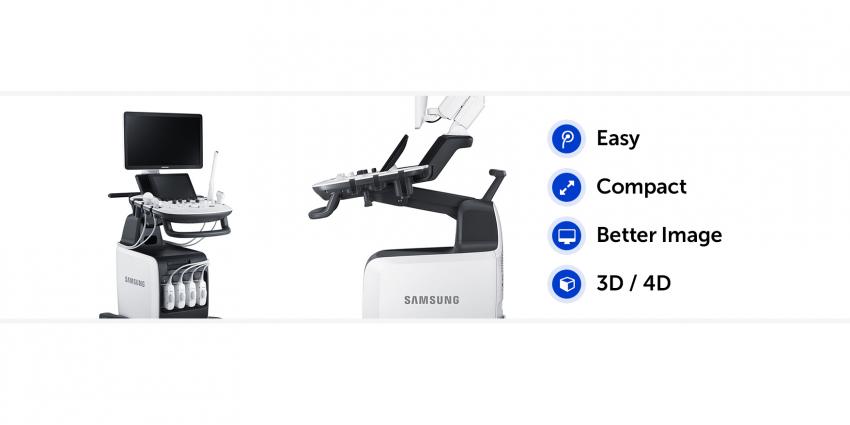 Each new product is equipped with high-capacity digital calculating systems which ensures fast and accurate work of the system. One touch Quick preset (an SSD) is one of the parts of system serving for selection of the common converters and combinations. Another part is Quick Scan, used to optimize the Doppler mode parameters. Both machines are equipped with a 21.5 inch monitor and S-Vue transducers with a wide bandwidth for increased penetration depth and resolution. The new models also have Realistic Vue for 3D examination and S-Harmonic serving to decrease noise level and to provide a clear and uniform image of both near and distant areas. The HS50 and HS60 ultrasound scanners also include ElastoScan for improved elastography. 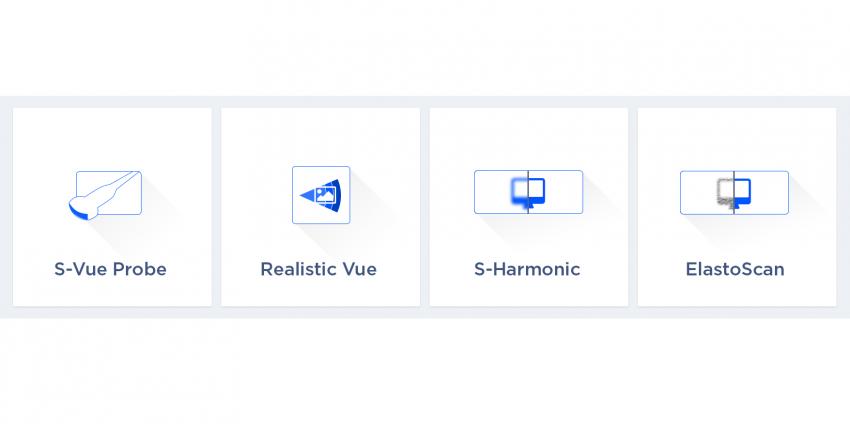 Review of the technical features and possibilities of HS50 and HS60 systems shows that these two scanners not only allow obtaining improved and more accurate results, but also are small and cheaper. In its turn, this makes them affordable and guarantees the correct diagnosing of patients in any average clinic.