Elekta combined linear accelerator and MRI scanner in one system

Cancer is one of the most serious and degenerative diseases in the world. Consequently, scientists have been trying to improve the diagnosis and treatment of this disease for decades. In 2012, Philips and Elekta, leaders in high-quality radiological equipment, united their efforts to create a powerful machine for cancer diagnosis and treatment, making a contribution to the cause.

In spring of 2017, at the 36th congress of ESTRO (European Society for Radiotherapy & Oncology) in Vienna, Elekta introduced the Elekta Unity, the first system of its kind. The system was designed to conduct magnetic resonance radiotherapy (MR/RT), combining an extremely precise 1.5 Tesla MRI scanner from Philips, and an advanced Elekta linear accelerator. In October 2012, a consortium, which included 7 leading oncology centers, more than 200 scientists from all over the world, and a medical center in Utrecht (Netherlands), was founded with the goal of developing this system. 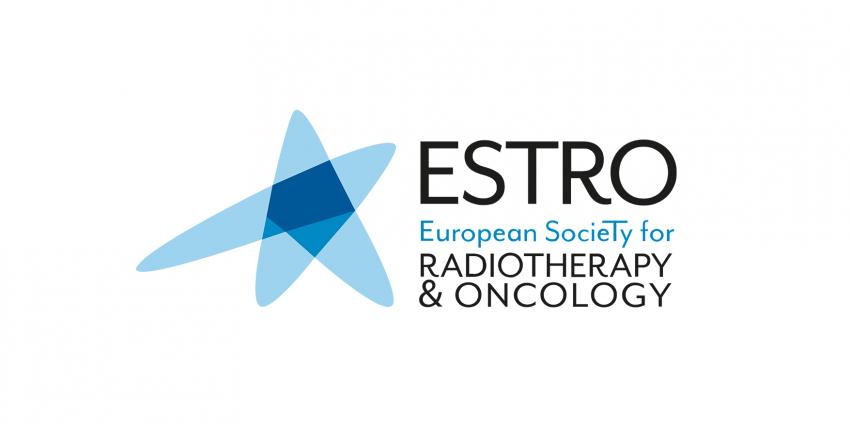 Many physicists and engineers were convinced it was impossible to combine an MRI scanner and a linear accelerator because the fast-moving charged particles’ action depends heavily on the magnetic field. However, despite all the scepticism and thanks to the ideas, introduced by scientists from the research center in Holland, a prototype of this system was created.

So, now we will get a view of all the features of this revolutionary Elekta Unity system. Due to the modern 1.5 Tesla Philips MRI scanner, doctors will be able to accurately diagnose tumor localization, and functional MRI (fMRI) provides the possibility to estimate the blood flow through the tumor. This fact actually indicates whether the tumor has reacted to treatment, and the ability to dynamically study the patient’s condition will allow to correct the treatment depending on efficacy. An improved linear accelerator driven by intelligent software will allow delivering accurately directed radiation therapy to the location affected by the tumor without harming neighboring organs. The procedure duration takes about 30 to 45 minutes, and if re-planning with simultaneous visualization is necessary, the session duration will be a bit longer. Unity developers also took care of the patients’ comfort having equipped the system with a wide-bore MRI (70cm). In addition, the system includes a comfortable and soft low-height patient table to facilitate patient access. 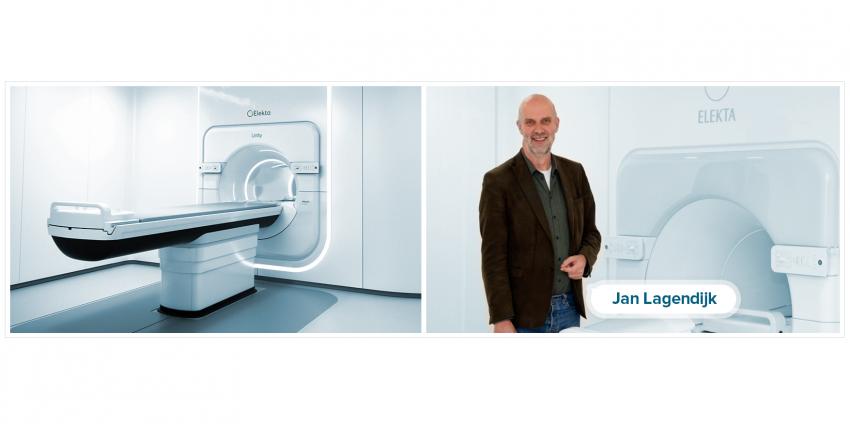 Application of Elekta Unity in Oncology

It is expected that Elekta Unity will make the treatment of cancer patients easier, simplifying several important issues:

Jan Lagendijk, Ph.D., a professor and head of radiation oncology at the University Medical Center Utrecht, an architect and inventor of this system, believes that Elekta Unity has the potential to use higher radiation doses but shorter exposure time, providing shorter and more efficient treatment sessions. 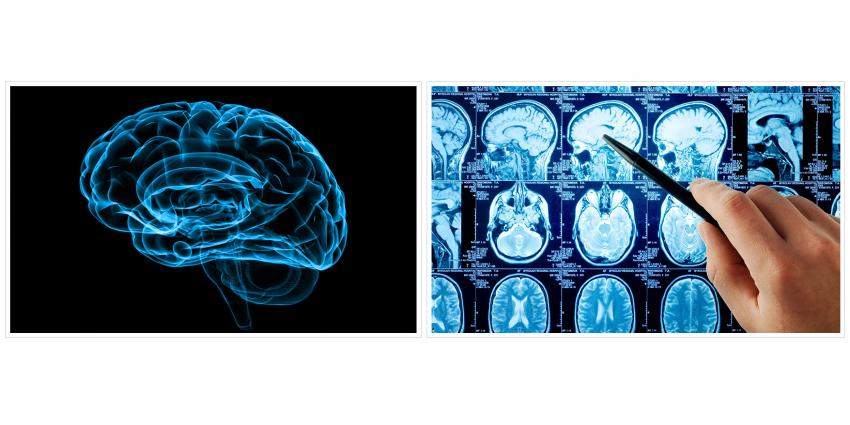 At the moment, Elekta Unity is already installed in six different institutes in the USA and Europe, and using it, a number of studies have already yielded fruitful results. Unfortunately, this system is still unavailable for sale in European markets. However, it can be declared with certainty that each oncology center would be happy to utilize this powerful novelty MR-Linac system called Elekta Unity.