Philips introduced updated diagnostic functions that provide realistic 3D and 4D images for ultrasound machines, used in obstetrics and gynecology. The company presented these novelties  at the well-known forum of the American Association of Obstetricians and Gynecologists (ACOG), which was held in San Diego, California. 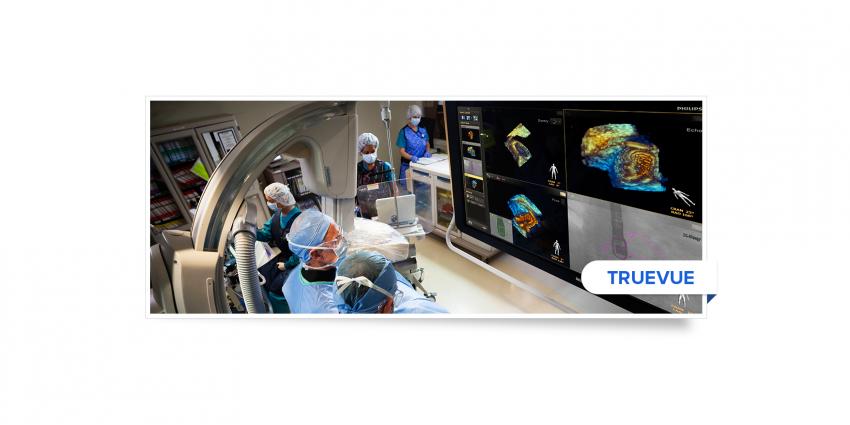 The novelties from Philips

The novelties of machine diagnostics are designed to enable doctors to diagnose serious obstetric and gynaecological diseases much faster and with greater diagnostic accuracy.

The TrueVue, GlassVue, and aReveal programs, which have appeared recently, are designed primarily for use with such machines:

Working together, these functions guarantee a high-quality 3D image with just one touch of the machine’s display, as indicated in the official sources of the manufacturer. First of all, this software was created for joint functioning with ultrasound equipment in obstetrics and gynecology.

The review of new technologies

TrueVue — provides realistic 3D images with a virtual light source. The operator can move the light source in any direction in 3D mode. The aim of TrueVue program is to create a photorealistic image of the organs that are to be studied. What is more, the system will make the image in such a high-quality manner, that it will resemble a photograph. The new technique allows the doctor, who works with ultrasound equipment, to obtain a three-dimensional image of any examined areas.

GlassVue has an internal light source as well, but in addition, such a system provides much better visualization than traditional ultrasound. GlassVue can visualize structures of internal organs and bones of a fetus, due to the transparent 3D-visualization, and make a more natural image of the fetus in the womb of a pregnant woman, in comparison with traditional ultrasound.

Philips is focused on modern ultrasound innovations, which is of crucial importance for doctors and their patients. We understand the needs of gynecologists in their work, therefore we strive to design equipment, valuable to medical establishments and which will be easily integrated into medical practice,— said Vitor Rosha, Business Leader of Philips.

Philips' new technological functions in ultrasound scanning enable doctors to carry out auxiliary fetal examinations. The ability to get high-quality, and at the same time, realistic images not only increases doctor’s determination in diagnosis, but also helps to maintain the interaction between a mother and a child, — concluded Dr. Michael Ruma, who represented the Perinatal Associates in New Mexico.

If you are looking for ultrasound equipment, the professional team  of BiMedis managers will help you to choose the best offers of ultrasound scanners. Sellers and buyers from all over the world place advertisements on the platform. The catalog includes interesting offers of new and used equipment. Our service offers a large selection of ultrasound machines, a user-friendly interface and an intuitive menu.