Modern dental treatment is impossible without X-ray studies. When the diagnostics of maxillofacial diseases is needed, X-ray investigation methods play a leading role due to their reliability and informational value. Dental radiography is considered to be a virtually safe procedure, and it is allowed to take up to 500 periapical radiographs per year.

To obtain radiographs, one of the two main machine types is utilized – film and digital X-ray machines.

Film X-rays are cheaper. However, they will cost much more than digital radiographs when processed. This is because in the case of film radiography it is necessary to have a full-scale photographic laboratory, and besides, additional financial expenditure will be needed to purchase film and film developers. 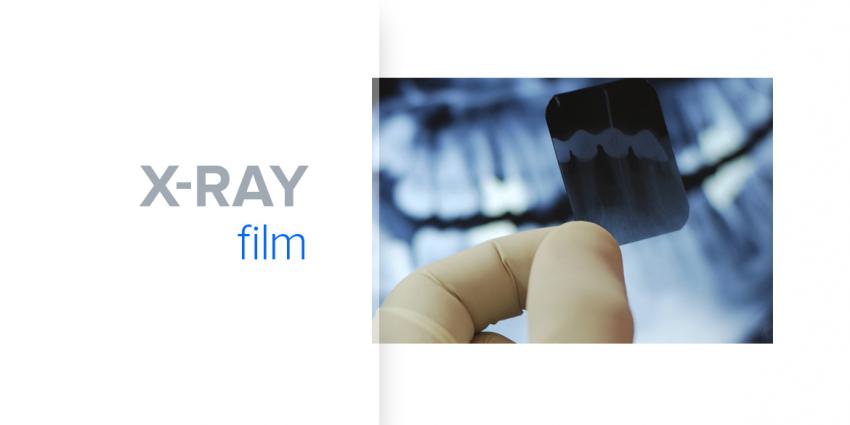 Occlusal radiography allows you to get an image of any dental arch which will include from one to three teeth. In this particular case, the film is held by biting it with the teeth. However, the resulting teeth and surrounding tissue contours obtained using this technique will not be as sharp as with conventional intraoral contact images. This technique is put into practice while examining patients with limited mouth opening capabilities and with a very high sensitivity or gag reflex to detect neoplasms in submandibular and sublingual salivary glands and teeth. The image inspection is carried out using a special device called a negatoscope.

Up until recently, dentists utilized exclusively film radiography. However, this kind of image is often distorted making it difficult for a dentist to make a diagnosis.

Digital radiography is far more convenient to operate in comparison with its dated alternative. While operating it, there is no need for any film unless the patient asks for a printed image. This kind of device is convenient for both dentist and patient. 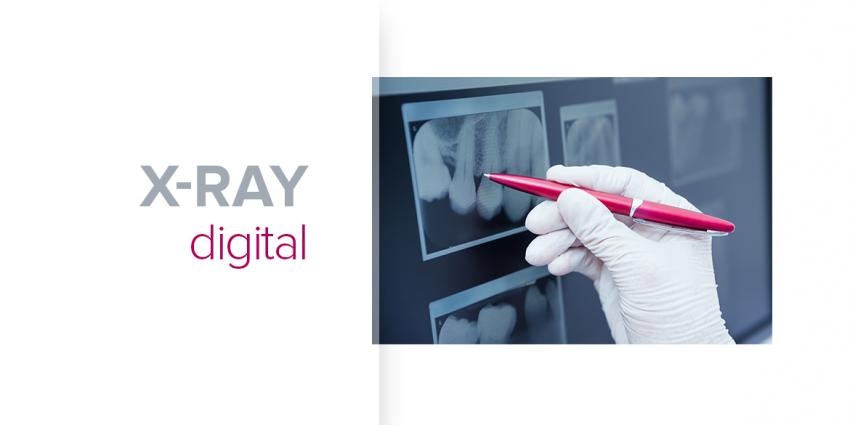 A digital X-ray system consists of an electronic sensor or a X-ray detector, an analog-to-digital signal converter, a computer and a display or a printer to show images. Digital radiography was first translated into reality when Dr. Francis Mouyen created the RadioVisioGraphy (RGV) system in the late 1980s. This system was then transformed into RVGui (Trex Trophy, Danbury ST). Here are examples of other available systems: Dexis Digital X-Ray (Provision Dental Systems, Palo Alto, CA) and Computed Dental Radiography (CDR) (Schick Technologies, Long Island City, NY).

The advantages of digital X-ray machines are as follows:

Thus, any digital radiography device produces a much lower radiation load compared to a film radiography machine and that is the main advantage for the patient’s health.

As of today, digital radiography is much more popular among dentists due to its numerous advantages over film radiography. Prices for digital X-ray machines range from $25,000 to $100,000.