Cardiovascular diseases are the leading cause of death among men and women in the US, accounting for approximately 610,000 deaths per year.

Coronary artery disease (CAD) is the most common type of heart disease and is caused by plaque deposits in the coronary vessels, which significantly restrict blood flow to the heart.

In the past year, for example, an article in the journal "Infection and Immunity" put forth a theory on the effect of bacterial infection in the oral cavity, in particular gum disease, on the increased risk of progressive cardiovascular diseases. 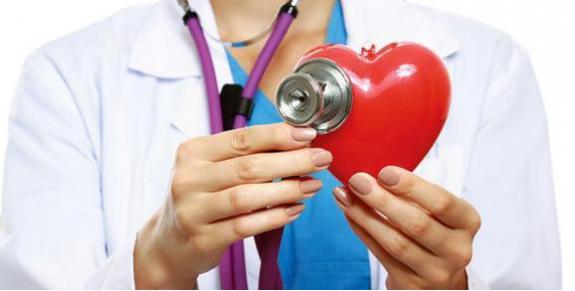 Currently, researchers from the University of Helsinki in Finland have discovered a link between a dental infection, known as apical periodontitis, and a high risk of acute coronary syndrome (ACS) – a blockage of blood flow in the coronary vessels that supply the myocardium.

Study co-author John Liljestrand, DDS, University of Helsinki, and colleagues published this discovery in the Journal of Dental Research.

Until the patient feels pain he or she may not be aware of a dormant dental infection, being otherwise healthy. Most of the cases were found unexpectedly during computed tomography of the jaw.

Apical periodontitis is independently associated with both acute coronary syndrome (ACS) and with coronary artery disease. 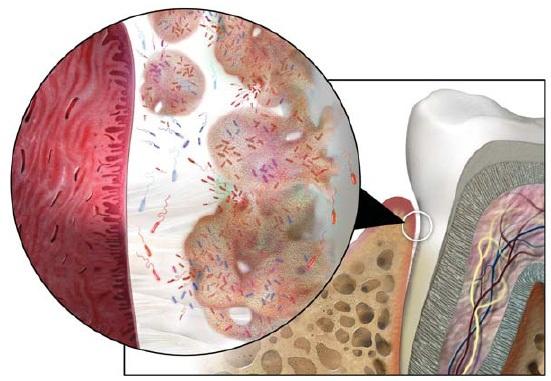 The study included 508 people with an average age of 62 years old, who suffered from heart disease.

Using panoramic computed tomography, researchers evaluated the structure of the teeth and jaw. They found that 58% of patients had at least one lesion, i.e. sign of apical periodontitis.

The results were the same even after taking into account other factors like age, gender, diabetes, obesity, smoking and the number of teeth in the oral cavity.

Based on these figures, researchers are confident that apical periodontitis can be considered a risk factor for heart disease.

“Our findings support the hypothesis that ELs (endodontic lesions) are independently associated with CAD and, in particular, with ACS. This is of high interest from a public health perspective, considering the high prevalence of ELs and CAD,” said researchers.

In addition, the research team found that patients with apical periodontitis have high levels of antibodies in their blood that are associated with bacteria, which may indicate that oral infections spread to other parts of the body.

In order to avoid heart complications, the researchers suggest that patients learn the necessary strategy to prevent or treat oral infections, which are often asymptomatic.